Every cuisine in the world is a reflection of the country it originated in.  The ingredients used, the flavors produced and the aromas emitted – all these elements combine together to create authentic recipes that not only please the senses, but also bring people together.

Greek cuisine is a Mediterranean cuisine, which is one of the healthiest in the world. Us, Greeks, are known for our love for food, and why not! Our cuisine is known for being diverse and offering everyone a plethora of fabulous dishes.

Whether it is meat-based or vegetarian food, it’s all available aplenty throughout the region, all making use of a mélange of fresh and locally-sourced ingredients.

Fresh vegetables such as tomatoes, zucchini, and eggplant are used frequently. Seafood and lamb are commonly found on Grecian dining tables as well.

Modern Greeks eat foods from all over the world, but traditionally prepared Grecian fare is an important part of the diet for Greek elders as it is reminiscent of their cultural identity.

In this post, we look at a few heroes of Greek cuisines – the ingredients used most often, which make Greek delicacies what they are. 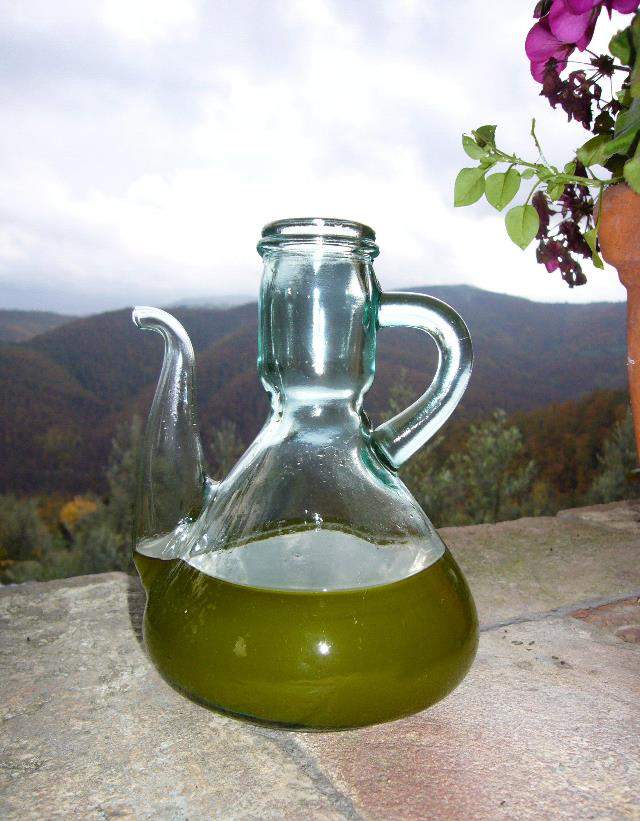 Olive oil is as basic as water to Greek cuisine. Greece ranks amongst the world’s highest producers of olive oil, which is why it is a staple in their food.

The main Greek olive is the Coroneiki, which may be tiny in size, but is a bomb of flavor. The best olive oils in Greece are said to be produced in the Peloponnese, Crete and Lesvos, although olives are harvested and consumed all over Greece.

In Grecian kitchens, olive oil not only serves as the basic cooking fat, it is also used as a sauce and a garnish.

Greeks use a lot of olive oil on a daily basis and never hesitate in showering their food with generous amounts of it. In fact, it is also used in baking and there is an entire range of preparations made with olive oil called ladera (after the Greek word for olive oil, ladi). 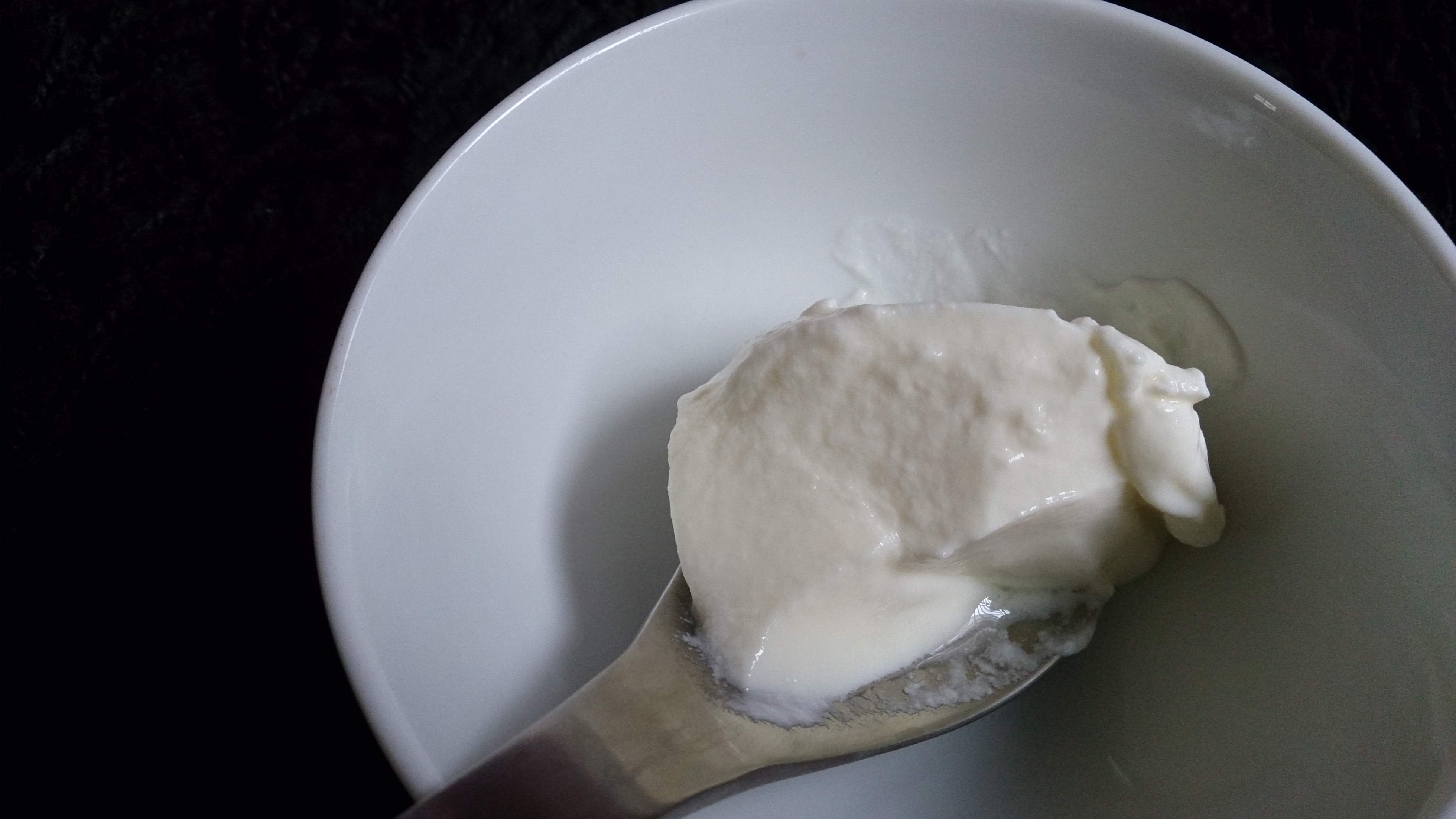 Greek yogurt is known the world over for its thick velvety texture, delicious flavor and numerous health benefits. In ancient times, Greek yogurt was made from either goat’s or sheep’s milk and set in earthen bowls.  Today, however, cow’s milk is widely used.

Authentic Greek yogurt has a sharp taste and develops a creamy layer on top as it sets. There are various kinds of Greek yogurt, which can be distinguished by their thickness and the kind of milk used to produce them.

If you’ve ever had the popular Greek delicacy called tzatziki (cucumber-garlic-yogurt dip) and loved it’s refreshing flavor and tanginess, you can attribute that to the yogurt.

It is also used as a flavoring agent in several meat dishes and savory pies and can be used as a substitute for béchamel sauce in baked meat dishes. Apart from that, Greek yogurt is also eaten as breakfast, combined with honey and dried fruit. For a light evening meal, it is served plain with bread. 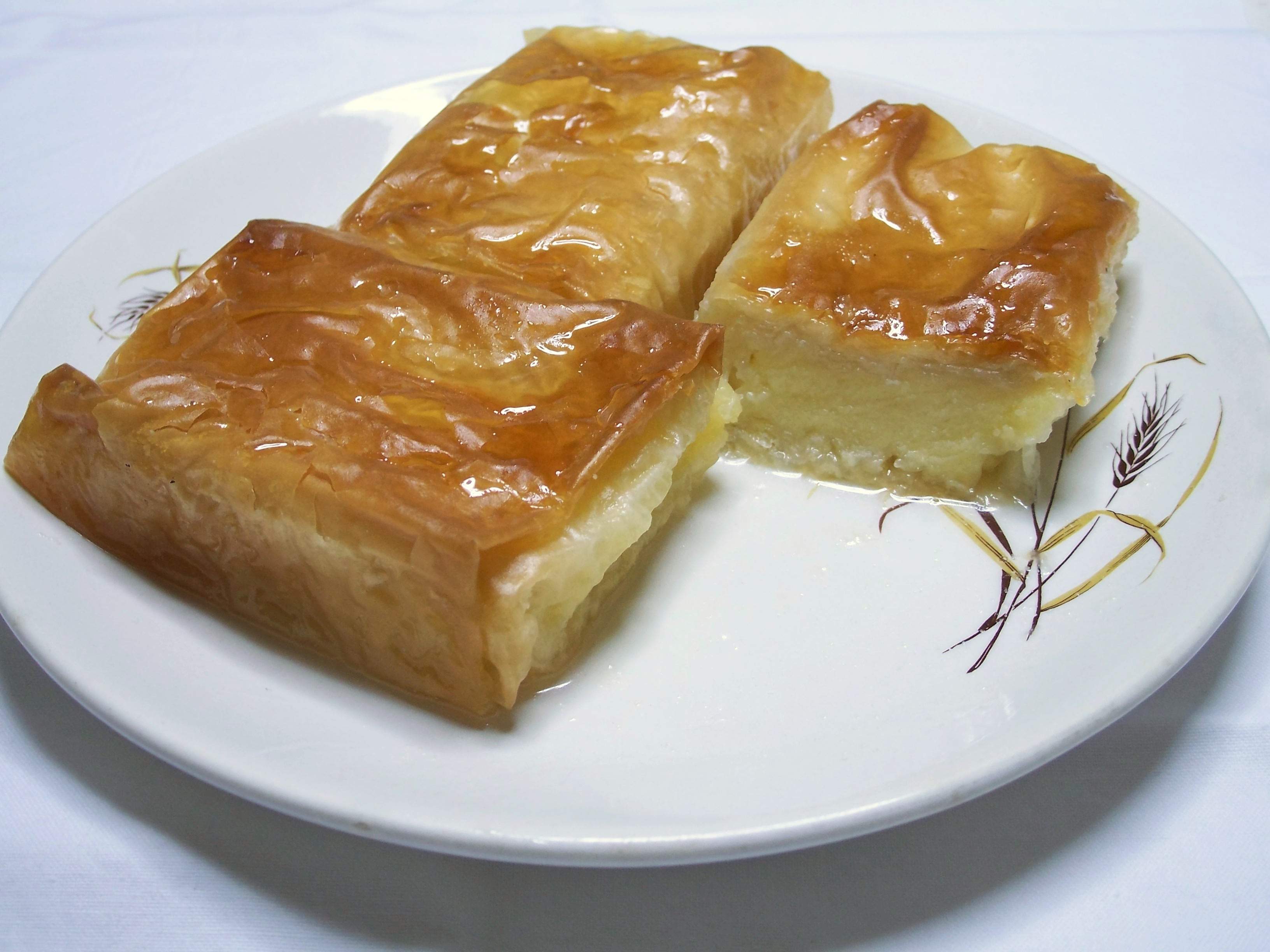 Filo pastry is the magic that you experience in your mouth when you bite into Grecian favorites such as the spanakopita, the bougatsa or the baklava.

These are thin sheets of pastry which when put together with other ingredients and baked, produce a unique taste and texture. Almost all dishes require that multiple sheets be used as that strengthens the pastry.

Filo pastry can be made at home or bought from the store. When making this at home, it is important that you work with the ingredients quickly as the pastry can dry out fast. Once it is prepared, it is suggested to wrap it in cling film or a damp cloth and allow it to rest. 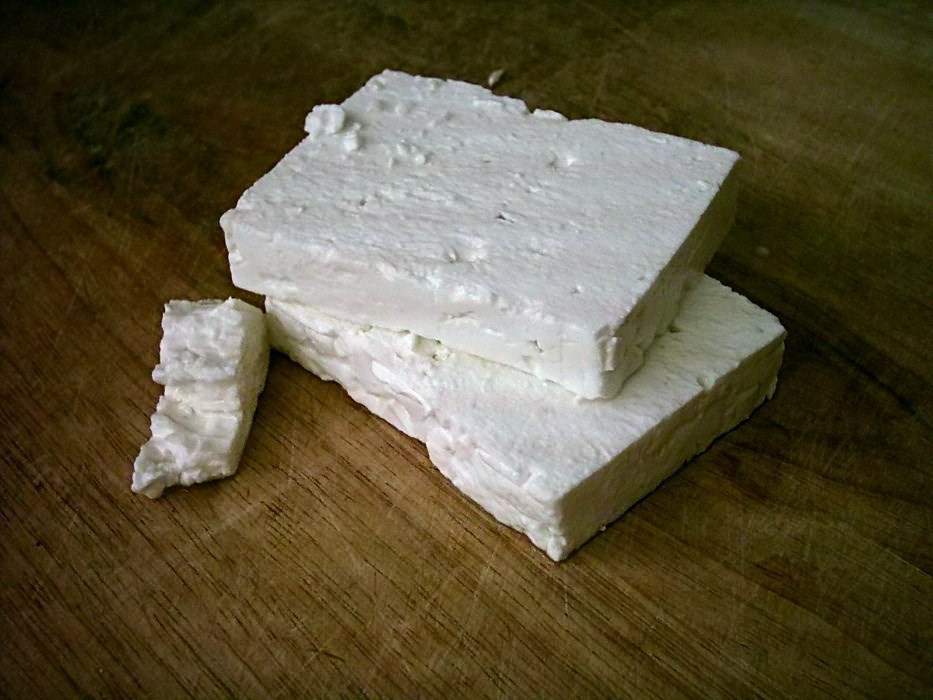 This delicious semi-hard cheese is traditionally made from goat’s milk and is often combined with herbs such as oregano, basil, thyme and mint, and used in a variety of Greek salads and pastries.

Feta cheese is the key ingredient in Greek salads and is used in a crumbly state or diced along with several other fresh items such as tomatoes, olives, red onions, red pepper, cucumbers, lettuce, olive oil, oregano and red wine vinegar.

It can also be cooked and added to skewers containing meat and vegetables in the form of a kebab. 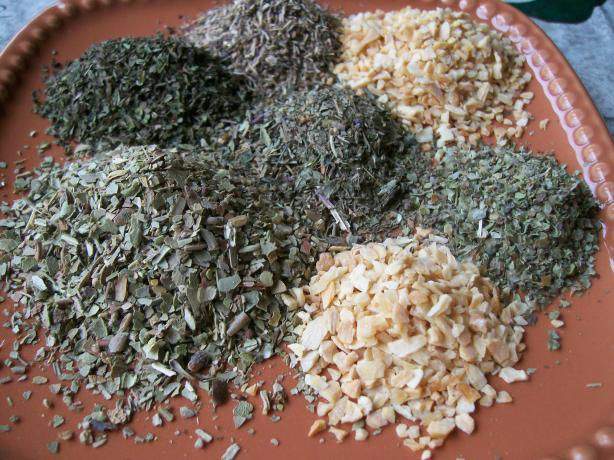 The Greeks have been using herbs in their cooking as a flavoring agent since the ancient times. The most popular herbs that Greeks use are oregano, thyme, basil, sage and mint and they’re usually used in the dry form. Oregano is commonly sprinkled on dishes that contain cheese, or are fried.

Cinnamon is a favorite spice and is used in both savory dishes such as moussaka and stifado, and sweet treats such as baklava and loukoumades. 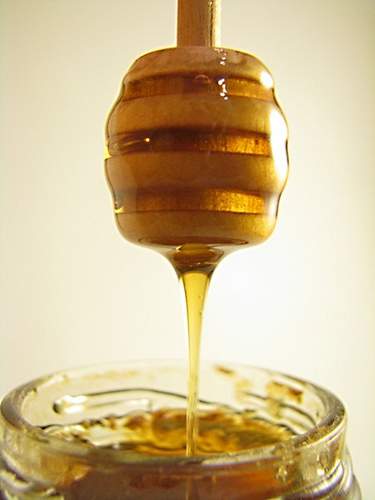 Greek honey, also known as the ‘Nectar of the Gods’ is considered to be one of the best honey in the world, thanks to the rich and diverse flora in the Mediterranean basin which bestows Greece with multiple types of honey. The best one, however, comes from Thyme (Thimari in Greek).

Honey has been an integral part of Grecian kitchens since time immemorial and is used extensively even today in a range of confections. It is also used in a number of savory dishes such as baked beans and lamb/goat preparations in order to impart a balance to the flavors.

Indulging in food and drinks forms a huge part of the Grecian way of life. The great thing about our cuisine is that the dishes are easy to prepare, healthy to eat and a treat for the eyes and the taste buds. If you try your hand at Greek cooking, you will do well in having some or all of the above ingredients in your pantry because you’re bound to require them sometime or another.